Michael Moynihan joins Sinead to discussion American Sports writing and how it compares to Irish. His own book GAAconomics looks at money in the GAA in Ireland. 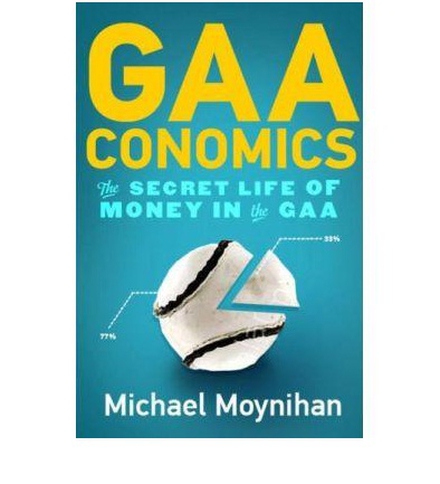 Jim Carroll (Irish Time/Banter/The Back Page Festival) and Sheila O’Flanagan join Sinead in studio to discuss some of their favourites when it comes to sports fiction and how sometimes the true story is much better than fiction.

Sheila Flanagan’s own novel Things We Never Say is published in April. 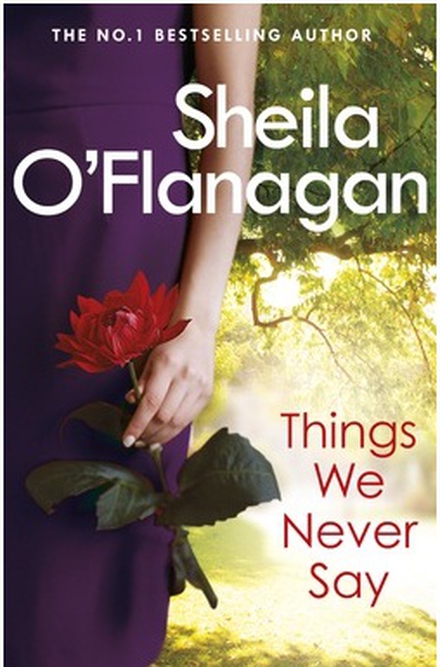 Christos Tsolkias, author of the very successful novel The Slap (2008) talks about how he researched his new novel Barracuda about an ambitious young swimmer and how competitive swimming has some relationship to writing in terms of the long hours of graft. 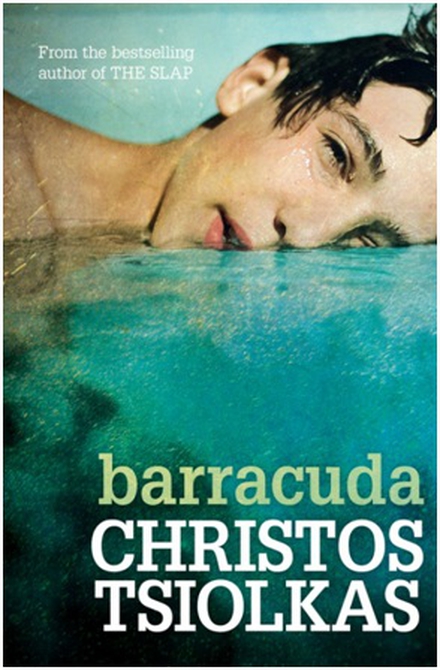