This week on The Book Show Sinéad Gleeson is joined by crime writers Declan Hughes and Alan Glynn to look at the work of Raymond Chandler. Chandler is the author of many crime novels, including The Big Sleep and The Long Goodbye and his Private Investigator Philip Marlowe became the template for other hungover, fast-talking PIs to follow. Chandler’s mother emigrated from Waterford and returned there when the author was a boy. He lived there for some time and visited often when the family moved to England. Declan and Alan draw our attention to the style of Chandler’s writing which celebrated the ‘poetry of the street’ – his lyrical prose, his attention to language – and to the character of Phlip Marlowe. We hear some readings from The Big sleep by actor Dermot Magennis. 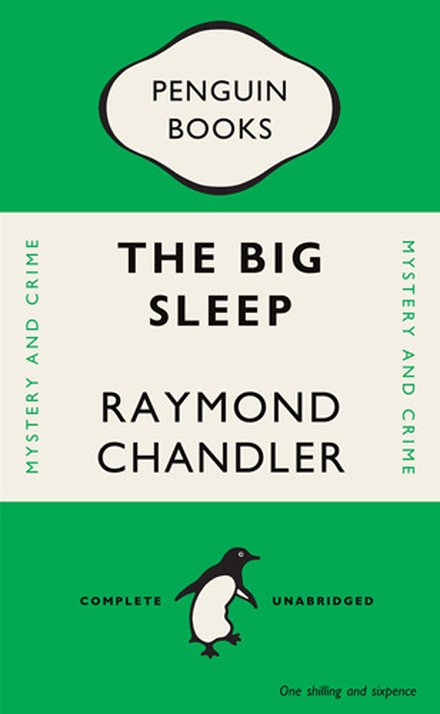 Father Francis Browne is famous for his photos from the Titanic in 1912 and for his images of the First World War. A new book has collected aviation photographs the Jesuit priest took from the 1920’s until the 1950’s. The photograhs detail the early days of air travel in Ireland with images of airport interiors, exteriors, travelling airshows and aeriel views of Dublin. They capture the excitement and glamour of the days when people would dress up in their finest (and warmest!) clothes to fly and document the days when airports such as Dublin and Shannon were destinations for diners and dancers as well as for travellers. Archivist Damien Burke introduces the Flying With Father Browne to The Book Show.

The Sellout is Paul Beatty’s fourth novel and is on the shortlist for this week’s Man Booker Prize. It’s a satirical look at race relations in America told from the view point of a narrator called ‘Me’. Me’s ambition is to reinstate slavery in his Los Angeles town, Dickens. Beatty discusses the ‘timeliness’ of this novel, with the upcoming US Presidential election. He also discusses how humour can be used to reflect on serious issues – such as police shooting.