This week on Inside Culture Fionn Davenport travels with the Voyager Golden Record ”the ultimate mixtape”. It was created to go on board Voyagers I and II space missions in 1977. It’s the inspiration behind a new show which will run during this year’s Galway International Arts Festival. It’s called Golden Record and Fionn is joined by curator Maeve Mulrennan, and two artists involved in the show, Richard Proffitt and Niamh O’Malley. A phonograph, sent with the needle, was prepared by Carl Sagan astrophysicist (among many others), and was sent at a time when people were excited about Space exploration. In many ways it was from an American perspective and showed a very Western point of view. Included was the music of Bach, Stravinsky and Chuck Berry. They sent Mathematical Equations, images of the Grand Canyon, Olympic medal winners and, pointedly, there was no politics or photographs of war. It was a ‘welcome to Earth brochure’. It even included the sound of two people kissing (Carl Sagan and his colleague on the project, Annie Druyan, who fell in love at the time).Maeve Mulrennan tells Fionn how the show demonstrates the inherent will we have to communicate and to explore. 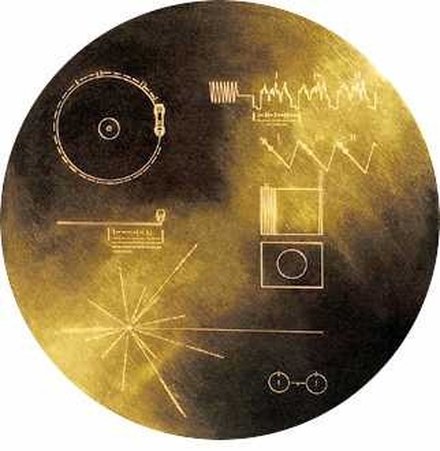 Rowan Somerville is a UK writer and the author of several novels. His latest work, however, is a book of nonfiction. Beat tells the story of one human heart. It begins in 2001. A suicide bomb was detonated outside a nightclub in Tel Aviv, killing twenty-two people, mostly young Israelis. The next day, in an apparently retributive act of violence, an Israeli settler shot Palestinian pharmacist, Mazan Al-Joulani in the neck, rendering him brain-dead. His family agreed to allow his heart to be transplanted into the body of an Israeli man who was critically ill. The operation was a success and as well as telling this gripping story Somerville explores the meaning of the human heart and the many misconceptions we have of it. 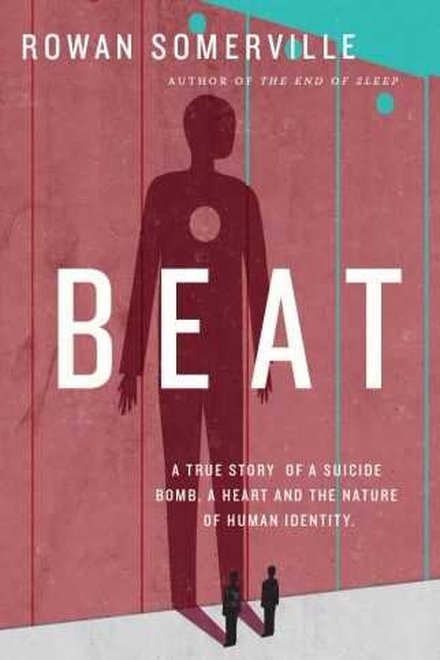 Irish writer Brian Dillon’s latest book, Essayism, is a paean to this form of writing. He joins Fionn to celebrate essay writing which he says can be about all manner of things. They discuss the essay Minima Moralia by the 20th Century German writer Theodor Adorno who composed it while he was living in exile in the United States during WWII. It demonstrates how a good essay can be well made and can address some of the most terrible things at the same time. 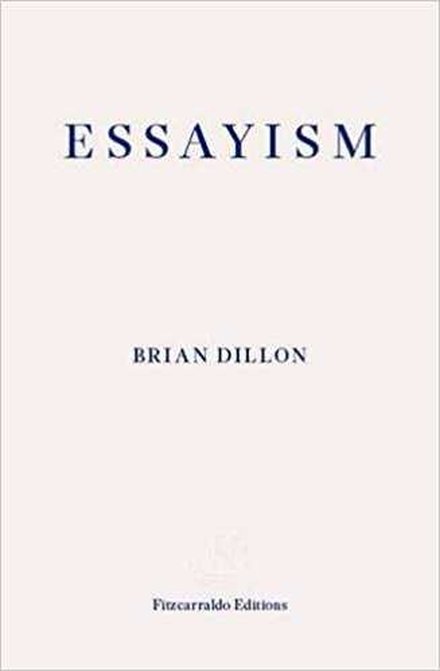 They also talk about the Irish writer Maeve Brennan whose Long-Winded Lady pieces written in The New Yorker magazine between the 1940s-60s are often an account of a woman adrift in the city, wandering, sitting in cafés and observing life. Dillon compares her to Baudelaire or Walter Benjamin. He also explains his decision to include his own personal narrative – a reflection on his experience of depression and reading and writing. Reading covered over the difficulties of his life and offered a way out of them. Most of all the book is an homage to those writers which Brian Dillon has loved.

A recent 76 page report ‘Gender Counts: An analysis of Gender in Irish Theatre 2006 – 2015’ was published by members of the Waking The Feminists movement and covers a 10 year period of blatant discrimination in the world of Irish theatre.Fionn is joined in studio by Lian Bell, set designer and spearhead of the WTF movement, Dr. Brenda Donohue, a member of the International Federation for Theatre Research, and Dr. Ciara O’Dowd one of the authors of the report (with Dr. Donohue).Directing, acting, writing, lighting, costume and sound design are areas of theatre which are examined in the report. 10 publicly funded organisations are held to account and while the findings from the ten year period are bleak, there are positive indications for the future.bThe report encourages policy makers, programmers and venue managers to make changes to approach parity – and this is something which we are beginning to see since the Waking The Feminists movement began in 2015.