Fionn Davenport talks to theatre maker Henry Naylor about his focus on conflict zones in his last five plays. Naylor is a British comedy writer, director and performer, best known for his award-winning writing for theatre and as head-writer for Spitting Image. His recent play Borders is set on the rough sea of the Mediterranean in 2017. An ageing fishing boat is sinking fast, under the weight of refugees. As it dips lower in the water, one young Syrian is panicking. She can’t swim. And she’s six months pregnant.

Dr Declan Long (Co-Director of the MA ‘Art in the Contemporary World’ and a lecturer in modern and contemporary art in the Faculty of Visual Culture).also joins us to discuss how we interpret art and popular culture through the lens of a post 9/11 world.

Irish singer Lisa Hannigan joins us in studio for a chat and to perform a couple of live tracks ahead of her show with the RTÉ Symphony Orchestra in Cork on the 18th of September as part of this year’s Sounds From A Safe Harbour Festival. 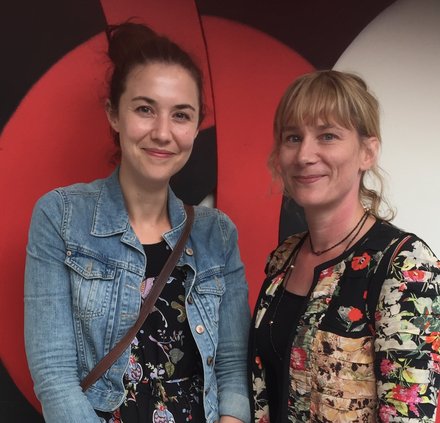 Theatre and opera director Tom Creed talks to Fionn about Opera Collective Ireland’s current production of Benjamin Britten’s 1971 opera Owen Wingrave plus we’ll go behind the scenes and join conductor Stephen Barlow and the cast during rehearsals for the the show in Dublin’s O’Reilly Theatre.

Author Thomas Morris joins us to chat about his book The Matter of the Heart – A History of the Heart in Eleven Operations. The book traces the evolution of heart surgery from its origins in the nineteenth century up to the present day. 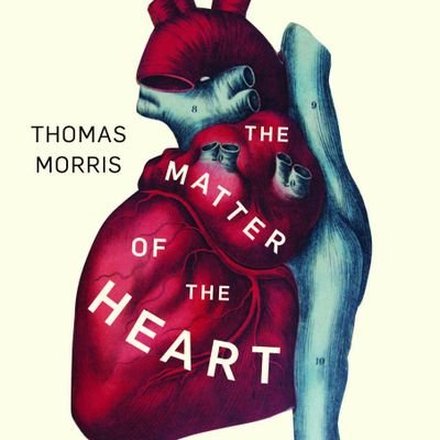