In this episode of Inside Culture we look ahead to this year’s Dublin Theatre Festival with Artistic Director Willie White joining Fionn in studio to preview this year’s programme.

Sebastian Barry chats to Fionn about returning to writing for theatre with On Blueberry Hill and drops in on rehearsals to hear from Artistic Director of Fishamble Jim Culleton and actors Nall Buggy and David Ganly. 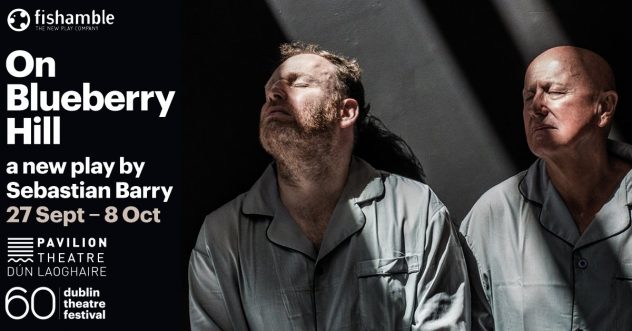 Scottish folk musician Karine Polwart chats about her debut work for theatre Wind Resistance, which she brings to the Pavilion Theatre in Dún Laoghaire for a four-show run in October as part of the Dublin Theatre Festival. 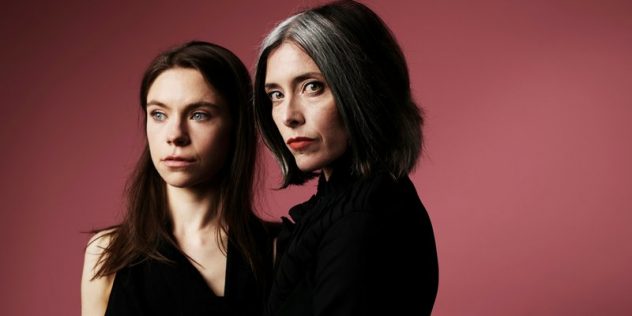