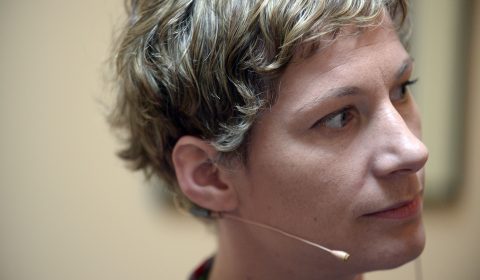 Zoë has reported for The History Show and written for The Living Word on RTE Radio 1 and was the Producer of the weekly Culture Shock for Newstalk.

She’s worked as Associate Lecturer in DCU for 3 years and prior to radio she worked in television.

Regan Hutchins is an Independent Radio Producer who also works with New Normal Culture on The Book Show and The Book on One. In the past he has reported for numerous radio shows across RTE and makes feature length documentaries and short features.