On this week’s Inside Culture we hear about David Bowie’s legacy in terms of art, and theatre. We speak to playwright Enda Walsh about his collaboration with Bowie for the musical Lazarus, and we take a look at Bowie’s art collection. We also hear about The Moth storytelling night, and speak to Francis Matthews about his portraits of Dublin. 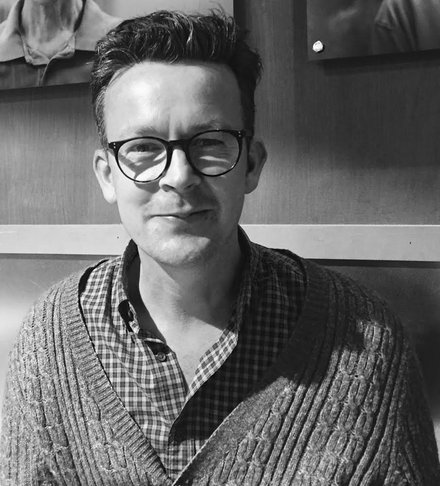 On November 10, Sotheby’s in London will auction off more than 350 works from the singer’s private collection. It’s an impressive haul of art, including works by the likes of Henry Moore, Damien Hirst, and Jack B Yeats. Our presenter, Fionn Davenport, went to the auction house to meet with Bowie’s longtime art curator, Beth Greenacre. The Bowie Exhibition runs at Sotheby’s on New Bond St until November 10. For all information go to sothebys.com

One of Bowie’s last artistic collaborations was with Enda Walsh on the musical Lazarus, directed by Ivo Van Hove and performed last year at the New York Theatre Workshop. The musical is a sequel to the 1976 cult movie The Man Who Fell to Earth. It starred Bowie as the misfit alien who could not die, and those themes of mortality are explored again in the aptly named Lazarus. Bowie collaborated on the musical with Enda Walsh, who spoke to Zoe Comyns about how it all came about. Lazarus is on at King’s Cross Theatre in London until January 22. Go to lazarusmusical.com for more information. The cast album is available to buy on iTunes.

In Ireland we have the reputation of being good storytellers, and over the past couple of years the storytelling night, The Moth, has become an increasingly popular public storytelling event packing out venues in Dublin. We spoke to Julien Clancy, Irish producer of The Moth, and Colm O’Regan, comedian and broadcaster, who is also the MC of the event. The Moth Grand Slam Championship is on in The Pavilion Theatre in Dun Laoghaire on Tuesday 29th November. For tickets, go to paviliontheatre.ie

Francis Matthews is a Dublin based visual artist whose latest solo show ‘Six Streets’ is a collection of oil paintings depicting deserted Dublin streets – forming a route around Portobello, Camden St and Harcourt St. The work captures familiar scenes and makes us rethink the overlooked. ‘Six Streets’ by Francis Matthews runs at the Molesworth Gallery from November 11th to 30th. Check out molesworthgallery.com