This week on The Book Show, Sinéad Gleeson speaks to British writer AL Kennedy whose novels and short stories have been widely acclaimed. Now, however, she turns her talents and her wit to writing for children. Her debut book for younger readers is called Uncle Shawn and Bill and the Almost Entirely Unplanned Adventure (illustrated by Gemma Correll). AL tells Sinéad all about the book but also reveals how she would normally read a children’s book before writing one for adults. She says that reading children’s fiction helps her to focus on plot and story. 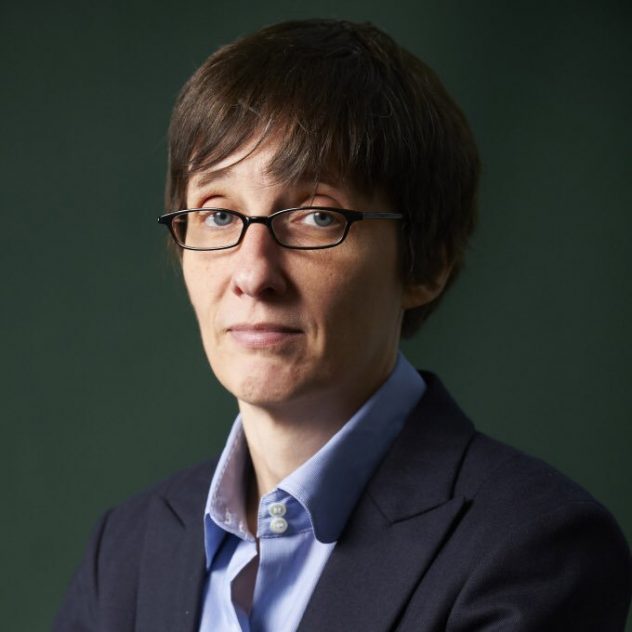 Sinéad investigates what it’s like to self-publish a book as this is becoming increasingly popular with writers nowadays and much easier to do thanks to companies like Dublin based Carrowmore – a publishing consultancy which helps authors publish their own books. She speaks with the manager of that company, Ronan Colgan, and with writers who have self-published their work. Does it cut out a lot of work or does it add layers of bureaucracy?

Nick McGinley is a writer and performer based in Ireland. His crime fiction noir novel The Casting Director is now live on Amazon as a Kindle e-book. ‘The Casting Director’ is a black comedy crime noir about Lee Hamill whose speciality is finding unknowns on the streets of Dublin for low budget Irish movies. He’s the middleman, matchmaker and awkward buffer zone between performer and producer. Lee is HR for actors, but one of them wants him dead.

The Greater Picture by Annie Fisher: In this book, Alexandria a twenty something painter and traveller is dying of cancer. This self-published novel looks at how the generation known as millennials faces up to issues of life and death without the certainties and promises that religion has traditionally offered in times of crisis. Annie Fisher spoke to us about her work and told us how after numerous rejections by publishers she embraced some very twenty-first century opportunities. The Greater Picture is available to buy on Amazon, in paperback, or on Kindle. All information is on Annie’s own website, shewritesnovels.com

Julian Gough is a man of many talents. He was the front-man for the Galway band Toasted Heretic way back in the last century and via a colourful career that has seen him publish novels, stories, plays and write for the computer game Minecraft, he is now writer in residence at the University of Limerick. He’s also the author of a new children’s book in his Rabbit and Bear series (with illustrations by Jim Field). Sinéad visits him at UL to ask about writing, teaching and living a public life.