On this week’s Inside Culture we examine the cultural legacy of the 1917 Bolshevik Revolution.

Professor of the History of Art at the University of Kent, Christina Loddder, discusses the technological utopia promised by the Bolsheviks, the role of the artist in transforming the working classes to socialism and the legacy of Gustav Klutsis who produced some of the most important artworks for the Communist Party. 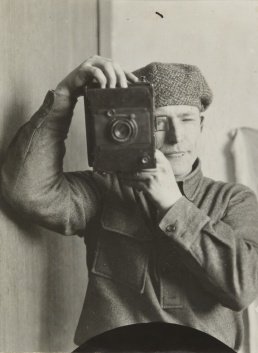 Brian Hand from the National College of Art and Design talks to us about ‘Red Week’ a week-long celebration of Russian Art which is running at the college this week. Brian also examines the impact the Russian Revolution has had on 20th century art. 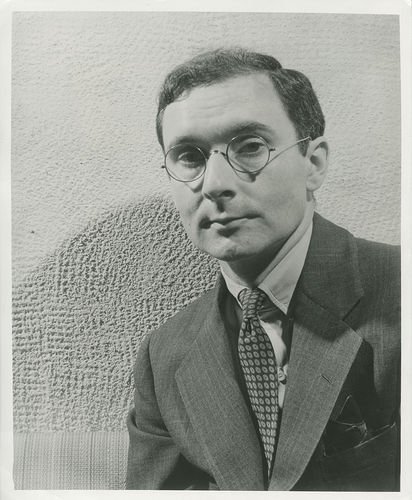 Lecturer in Art History and Critical Theory at GMIT, Gavin Murphy takes a look at the influence the revolution has had on European ideals of progress and how this feeds into modern culture.

Also on the show, Russian artist Varvara Shavrova chats to us about growing up in Moscow in the 1980’s and her Mapping Fates exhibition which is currently on show in Vladimir Lenin’s former apartment in St Petersburg. Peter Sadowski will describe the impact discovering hip-hop had on him as a teenager in Kraków in the early 1980’s.

Finally, Fionn talks to Masha Gessen about her new book The Future is History: How Totalitarianism Reclaimed Russia which tells the story of Russia through the eyes of seven Russians. 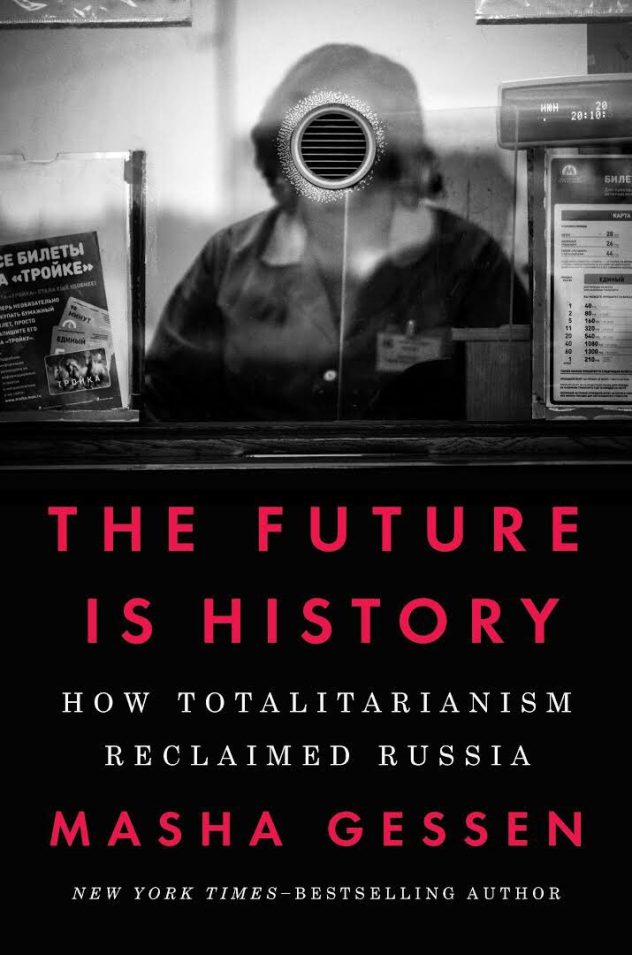