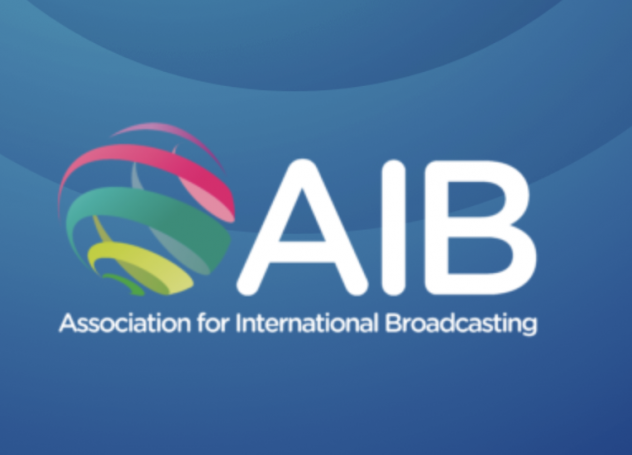 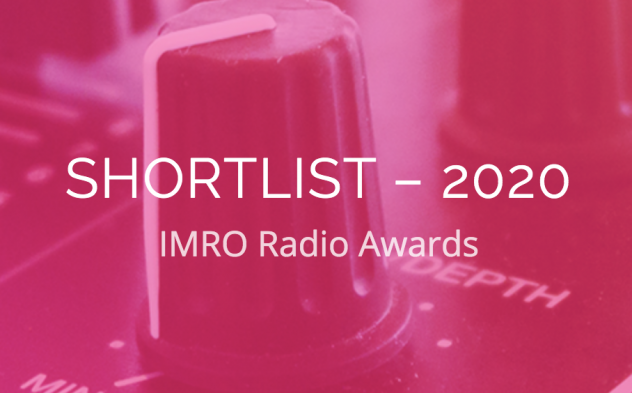 It’s been quite a month here for New Normal Culture. We’ve been nominated for four different programmes, across four different stations in national and international awards for programmes on BBC Radio 4, BBC World Service, RTÉ Lyric FM and RTÉ Radio 1 Extra in the AIB Awards and the IMRO Awards.

Here are the details and links to the programmes:

How did Shakespeare’s single starling from Henry IV, Part 1 take down a passenger plane and wreak environmental havoc across America?

Zoë Comyns explores how one man’s Shakespeare inspired folly continues to have a dire ecological impact more than 100 years later.

This programme features many writers including Radhika Iyer whose journal entry ‘Am I?’ explores how she has been made feel different. In a supermarket queue she realises that she is not in common ground. She’s the only brown person in line and her piece reflects on how the question ‘Where are you from?’ isn’t always an invitation to explore similarities between us all.

Zoë Comyns tells the story of the relatively unknown Cork born writer and composer Ethel Voynich who sold millions of copies of her anti-Catholic novel The Gadfly in Russia in the early 1900s, campaigned with Russian anarchists to overthrow the Tsar. She also composed of hundreds of musical works, allegedly had an affair with Reilly Ace of Spies and is linked to one of the most intriguing cryptographic books ever written: The Voynich Manuscript (named after her husband Wilfrid Voynich). However, the most intriguing thing is that her work made her famous, but she didn’t know it. Even today in Russia she is revered and though her work was on the Russian school curriculum, she remains out of print with an Irish publisher.

Thanks to Tinpot for the sound mix on three of these programmes: Shakespeare’s Starling, Pilgrim Paths and Ethel Voynich. If you’re looking for a studio to sweeten your programme, record VO, interviews etc these are spot on every time.