New Normal Culture is an Irish based audio and multimedia company.

The production company was founded by Zoe Comyns.

We work with a wide range of independent producers in Ireland and internationally – but when it’s time to wash the floor or take out the bins, it’s mostly us two who volunteer. 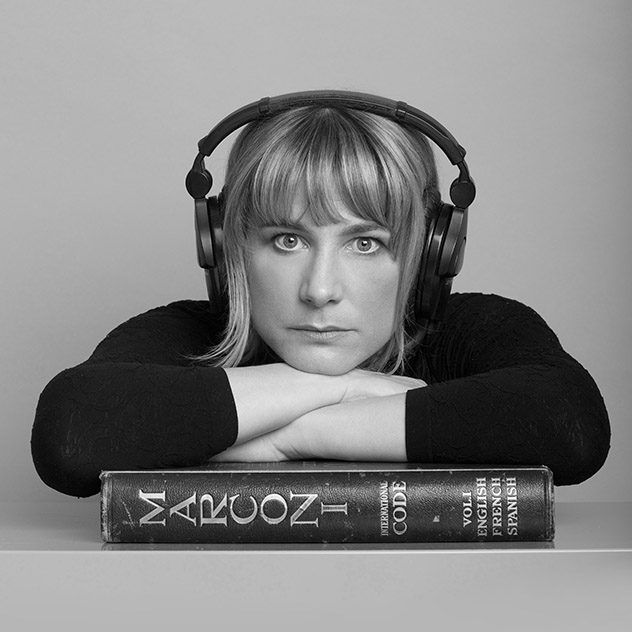 Zoë is an award winning Independent Radio Producer working across live radio, documentary and drama. She is currently working on programmes for BBC and RTÉ as well as on an Arts Council funded Literature Bursary Project.

She and New Normal Culture and have been nominated for /won 30+ awards for audio work. Over the past decade she has produced numerous documentaries for radio including Shakespeare’s Starling BBC Radio 4 (winner Arts & Culture AIB Awards), ‘Art from the Anthropocene’ for BBC World Service (2019), Counting Down on the 2018 8th Amendment Referendum for BBC WS,  Seen From a Distance for RTÉ Radio 1 (Ake Blomstrom Award –  International Features Conference 2013 and Best Narration – New York Festivals 2013).

Zoë has reported for The History Show and written for The Living Word on RTE Radio 1 and was the Series Producer for The Book Show,  Inside Culture and The Book on One for RTÉ 1  between 2013-2018 and Culture Shock for Newstalk from 2006-2010. She’s worked as Associate Lecturer in DCU for 3 years and prior to radio she worked in television. Her fiction and non-fiction has been published in Gorse journal, The Lifted Brow and she won the 2018 Los Gatos Irish Arts and Writers Festival Short Story Competition 2018. Zoë is the recipient of the John McGahern Award for Literature 2019. 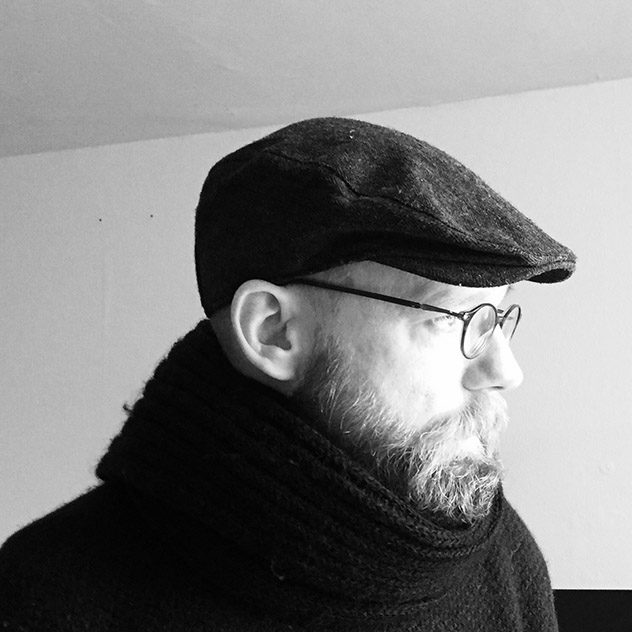 Regan is an independent radio producer who has worked with New Normal Culture since 2014 developing, producing and presenting shows for live radio and documentary.

He is currently working on programmes for BBC Radio 3, BBC World Service and RTÉ Lyric FM

As part of New Normal Culture, his work has won multiple awards and nominations. In 2018 his short feature Song Of Winter (The Book Show, RTÉ Radio 1) was pre-selcted for the Prix Marulić and won Best Short Feature at the IMRO Radio Awards.

He has been working in radio since 2011 and prior to that was a bookseller and worked in education.

We have been nominated for and won over 30 awards in the past decade.

Dublin Fringe Festival 2018 – ‘Owing to the Failure Of’  – nominated for Best Design for this audio-immersive production.