Counting Down – a documentary broadcast the weekend of the historic vote to remove the 8th Amendment.

Listen to Counting Down here on the BBC World Service

The current laws on abortion in Ireland are some of the strictest in Europe. Abortion is only allowed if the life of the mother is in danger, and a woman who is convicted of having an illegal abortion could face up to fourteen years in prison. This May Ireland votes on this issue for the first time in 35 years. The country will vote to remove the eighth amendment from the Constitution which acknowledges and defends the right to life of the unborn.

In the programme Sarah McInerney speaks to the campaigners for the each side – Save the Eighth and Together for Yes – as they clash on the most contentious issue in Irish society. Bringing you right up to the vote outcome Counting Down charts whether Irish society is ready for change. 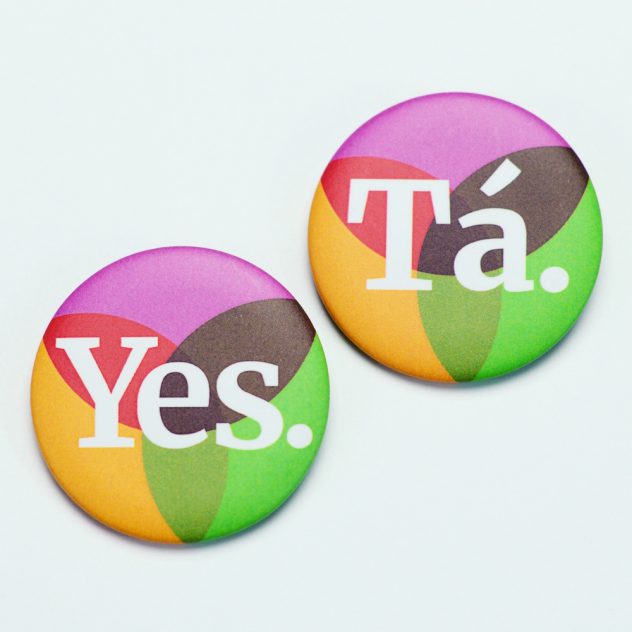 This programme focuses on the campaign, voting and result of the referendum with an overview of the history and major turning points in the abortion debate over the past few decades. It will be supported by short personal testimonies from people who have experienced abortion and those who are fundamentally against it.