This week, The Book Show travels to East Belfast with writer Lucy Caldwell.

Sinéad Gleeson joins Lucy at her home on the outskirts of Belfast city to hear about Lucy’s collection of stories, ‘Multitudes’. This week, one of her stories from the collection, ‘Here We Are’ was shortlisted for the Bord Gais Energy Irish Book Awards Best Short Story. 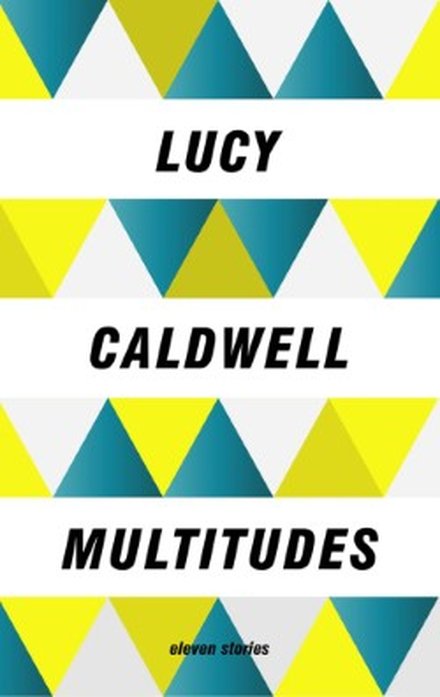 The stories are inspired by her childhood and teenage years in the city and she hopes to show a different side to the city than is generally reported by the media.

She tells Sinéad why the transition from childhood to adolescence is a fascinating area for a writer to explore.

They take a short walk to Belmont Park, the setting for Lucy Caldwell’s story ‘Thirteen’ and onward to Cypress Avenue which is associated with Van Morrison and there Lucy explains how his work has fed into her writing and also in to her sense of the city where she grew up.

Dublin playwright, Peter Dunne, describes his new walking tour of Dublin City, Eerie, which is an audio tour filled with stories and sound that are guaranteed to chill your spine this Halloween weekend.

iO Tillett Wright speaks to Sinéad about an unconventional upbringing in 1980’s New York and the new memoir Darling Days which comes to terms with it. Besides iO, the book’s central character is iO’s mother Rhonna, a widowed showgirl whose relationship with iO is both troubling and heartwarming. Punk, poverty, neglect, performance, drag, heroin and art are all woven in this tale of excess and forgiveness.

iO tells Sinéad about a childhood struggling with gender identity and a dysfunctional family and the importance of ‘being weird’.