On The Book Show

The essay: with Deborah Levy and Mark O’Connell
“So long as I remain alive and well I shall continue to feel strongly about prose style”, said George Orwell in his 1946 essay Why I Write. Orwell is most famous for his novels, but he reveled in the essay, and how it could be used to make both personal and political points. In tonight’s show we look at his landmark piece, and discuss the essay as a form with playwright, novelist and Man Booker nominee Deborah Levy, and writer Mark O’Connell 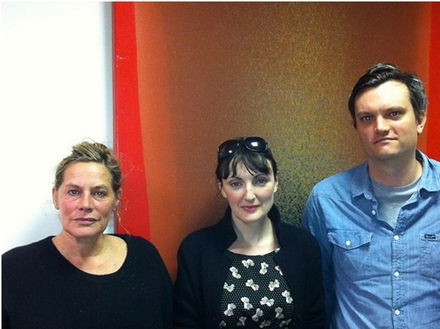 L-R – Deborah Levy, Sinead Gleeson, Mark O’Connell
Levy’s latest book – Things I Don’t Want to Know – is a direct response to Orwell’s essay.
We look at past and present essayists, from Virginia Woolf to Kevin Barry.

On a recent trip to New York, we met up with writer and graphic novelist Alison Bechdel. Her book Fun Home has just been adapted for the stage, to huge critical acclaim. She is also the author of Are You My Mother? and Dykes to Watch Out For, a comic strip she wrote for 25 years. Famously, it spawned The Bechdel Test, a feminist spot check for how film represents female characters and issues. The Bechdel Test recently made headlines after Sweden revealed plans to introduce a similar test for gender representation for film. 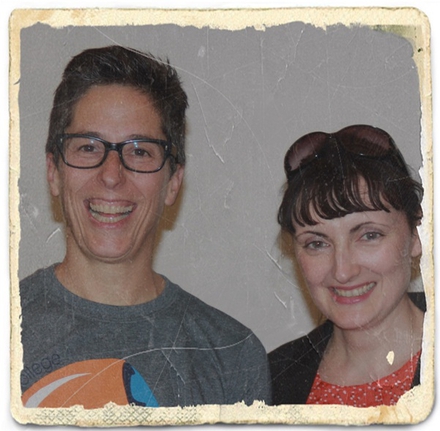