Almost 60 years ago, James Patrick Donleavy published what is now regarded as both a cult and classic Irish novel, in The Ginger Man. 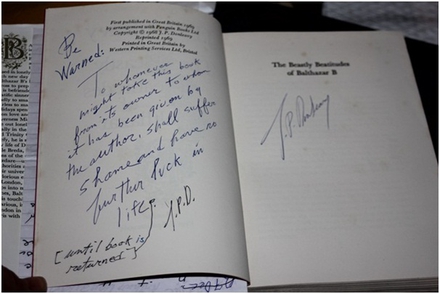 It was the beginning of a long life as a writer, and his work includes Fairy Tales of New York, The Onion Eaters, The Beastly Beatitudes of Balthazar B and The Lady Who Liked Clean Restrooms. The Book Show went to visit him at Levington – his house just outside Mullingar – where he discussed his love of boxing, friendship with Brendan Behan and his long career as a writer. 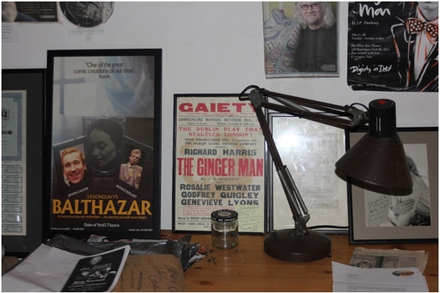 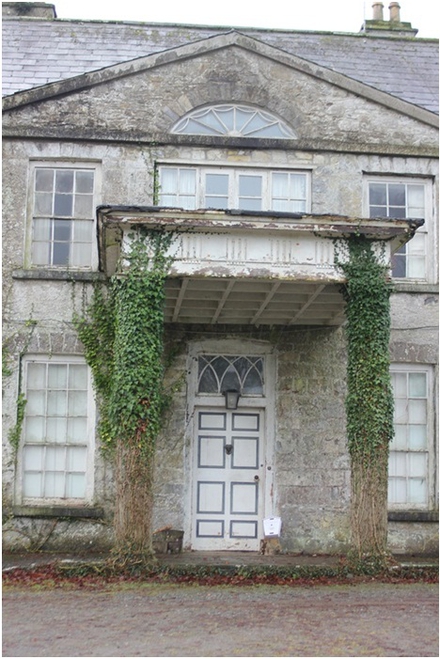